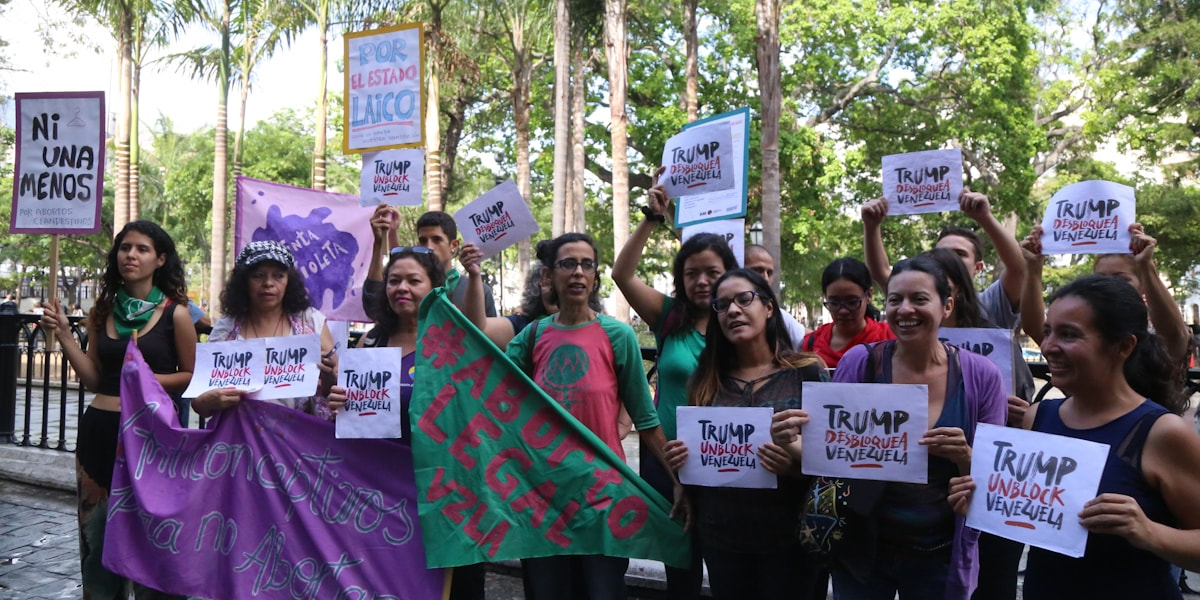 Since 2013, Venezuela has been the victim of coercive measures and unilateral sanctions from the US administration and its allies such as Canada and the European Union, which has provoked an economic blockade of the country. Such actions are aimed at subjugating the Venezuelan people to then force a political change that would be more complacent to US interests.
Alfred-Maurice de Zayas, UN independent expert, presented a report at the 39thsession of the Human Rights Council in Geneva, Switzerland (September 2018), that specifies that the effects of the sanctions imposed by Obama and Trump to Venezuela, as well as the unilateral measures taken by Canada and the European Unions, have worsened, directly and indirectly, a shortage of medications, causing the death or many people, all of which indicates to Zayas, the consummation of “crimes against humanity” under the Rome Statute of the International Criminal Court, among other grave consequences for the social, cultural and productive life of the country (to know more).
Given this reality, which is directly affecting people’s lives, and especially women, the Red de Colectivos La Araña Feminista-MMM Venezuela has joined the Women’s Platform Against the Blockage, a space for the articulation of national and international acts of denunciation of the non-conventional war waged against the Venezuelan people. The Platform is promoting the international campaign #TrumpDesbloqueaVenezuela, and actions such as the one on May 28 (to join the campaign)
On May 28, the Women’s Platform Against the Blockage denounced the terrible consequences the war has on women, especially on their health. Since the hardening of unilateral sanctions and the sequestering of capital by international banks, the Venezuelan State has find it difficult to acquire medications, as well as to acquire, repair, and replace medical equipment. This situation is affecting the quality of life of patients with chronic diseases who have faced problems accessing treatments, which up until the blockade had been provided consistently and freely by the revolutionary government. This is the case, for example, of the 80,000 patients who have AIDS—half of them women—who do not have regular access to the antiretroviral, as reported by Mollie Aguirre from Diversidad UBV – La Araña. La Actividad as well, joined Argentina’s call of accompanying with green handkerchiefs the presentation of the bill for access to legal, safe and free abortion in this country.